About Beauty And The Beast

Beauty and the Beast (1991) is an American animated musical romantic fantasy movie produced by Walt Disney Feature Animation and released by Walt Disney Pictures. It was the 30th Disney animated feature release and the third one released during the Disney Renaissance era.

Beauty and the Beast tells the story of the relationship between the Beast (Robby Benson) and Belle (Paige O’Hara), a young woman whom he imprisons in his castle. The Beast was formally a prince who an evil witch cursed. As punishment for his arrogance, he magically transformed into a monster and his servants into household objects.

To break the curse, the Beast must first learn to love and earn love in return before the final petal falls from a glass-enclosed enchanted rose. Otherwise, he will remain a monster forever! The film also features the voices of some of Hollywood’s most recognizable actors, including Richard White (Gaston), Jerry Orbach (Lumiere), David Ogden Stiers (Cogsworth), and Angela Lansbury (Mrs. Potts).

Walt Disney first tried to adapt Beauty and the Beast into an animated movie during the 1930s and 1950s but failed. However, after the massive success of The Little Mermaid (1989), Walt Disney Pictures decided to proceed with the fairy tale, initially conceived as a non-musical period drama.

Upon seeing a test reel, Disney chairman Jeffrey Katzenberg scrapped the original idea and ordered that the film be made into a musical similar to “The Little Mermaid.” The film was directed by Gary Trousdale and Kirk Wise (first-time directors) and produced by Don Hahn, from a screenplay by Linda Woolverton.

Howard Ashman (lyrics) and Alan Menken (music) wrote the songs for Beauty and the Beast. Ashman, also an executive producer for the movie, died of AIDS-related complications six months before its release, so the film is dedicated to his memory.

Beauty and the Beast premiered at the New York Film Festival on September 29, 1991, as an unfinished film. It had its theatrical release as a complete film at the El Capitan Theater on November 13. Critics widely praised it for its romantic storyline, animation (especially the ballroom scene), characters, and musical numbers. The animated movie grossed $331 million at the box office worldwide on a $25 million budget.

In 1994, for being “culturally, historically, or aesthetically significant,” the film was selected for preservation in the United States National Film Registry by the Library of Congress. In 2014, Time magazine ranked Beauty and the Beast as the best film of the Disney Renaissance and one of the greatest animated films of all time.

Beauty And The Beast Song Lyrics 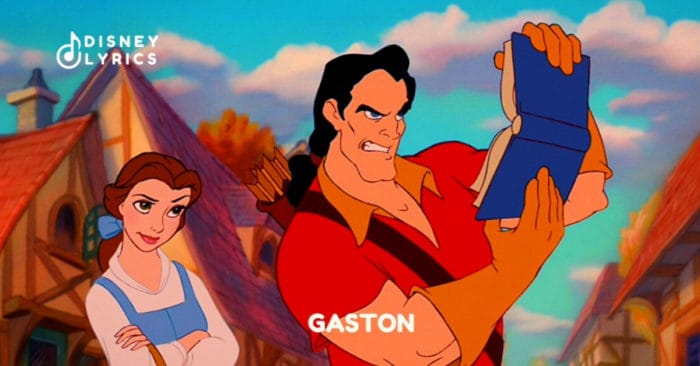 Gaston is a song from Disney’s 1991 movie Beauty and the Beast. Alan Menken and Howard Ashman wrote the Gaston lyrics and melody. Richard White performed the tune as Gaston and Jesse Corti as Gaston’s sidekick, Lefou, along with the… 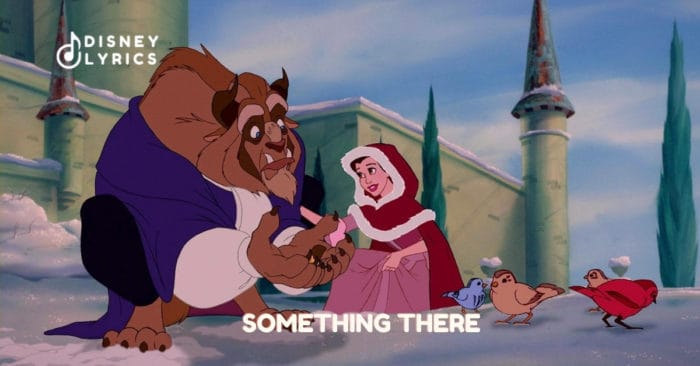 “Something There” is a romantic ballad from the movie Beauty and the Beast. It is sung by Belle (Paige O’Hara) and the Beast (Robby Benson). It is accompanied by Lumiere (Jerry Orbach), Cogsworth (David Ogden Stiers), and Mrs. Potts (Angela…

Continue Reading Something There Lyrics 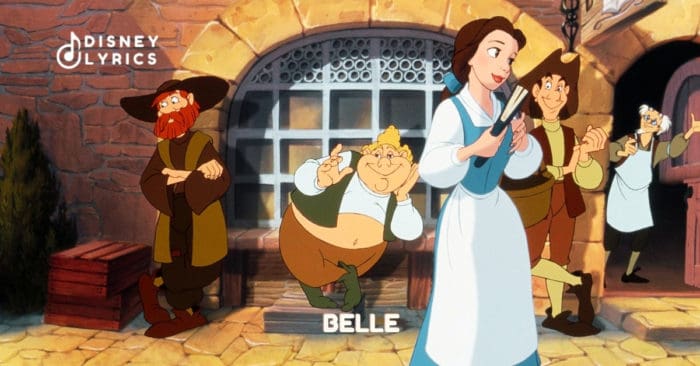 Belle is one of the first songs in the 1991 Disney animated film Beauty and the Beast. The song and lyrics are considered to be one of the best opening numbers in musical history, drawing comparisons to West Side Story… 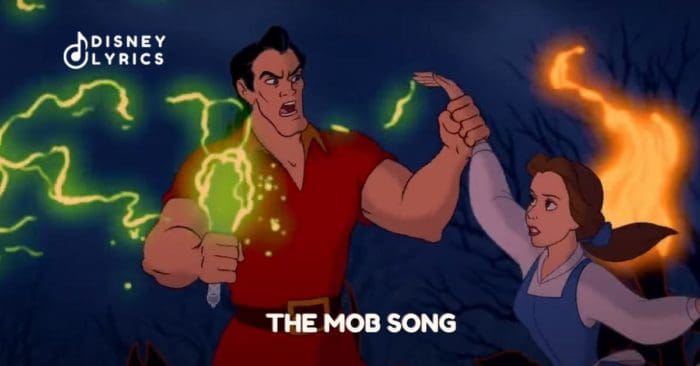 The Mob Song lyrics (or “Kill the Beast”) is a song featured in the 1991 animated classic tale of “Beauty and the Beast”. The tune sees Gaston, the evil villain in the movie, inspire fear in the villagers about the… 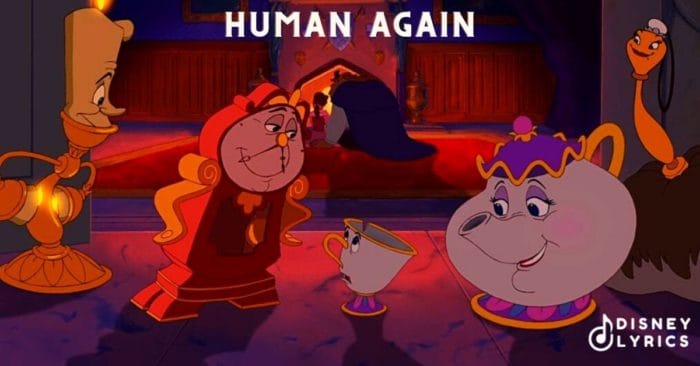 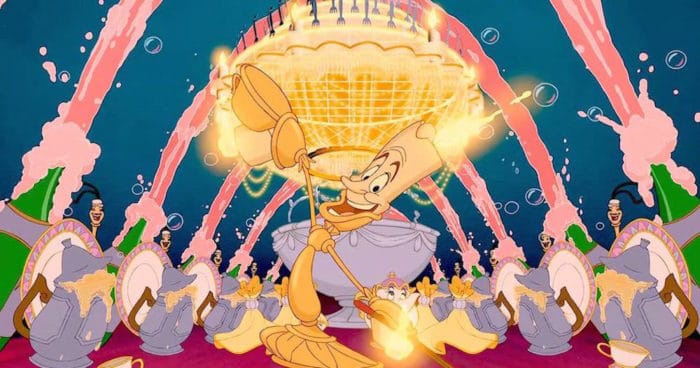 Continue Reading Be Our Guest Lyrics

Beauty And The Beast Featured Articles 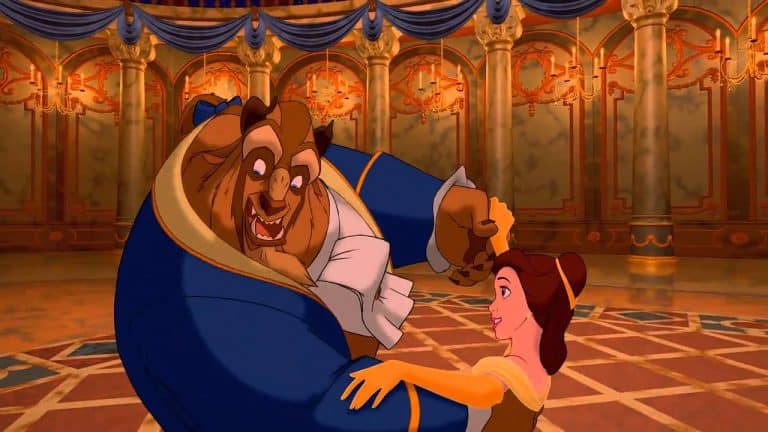 The Disney greats composed some fantastic musical scores for their animated films, but none are as powerful as Beauty And The Beast’s soundtrack. From the beginning through its beautiful ending, the movie is full of amazing music, from romantic ballads…

Continue Reading The 9 Best Beauty and the Beast Songs Ranked 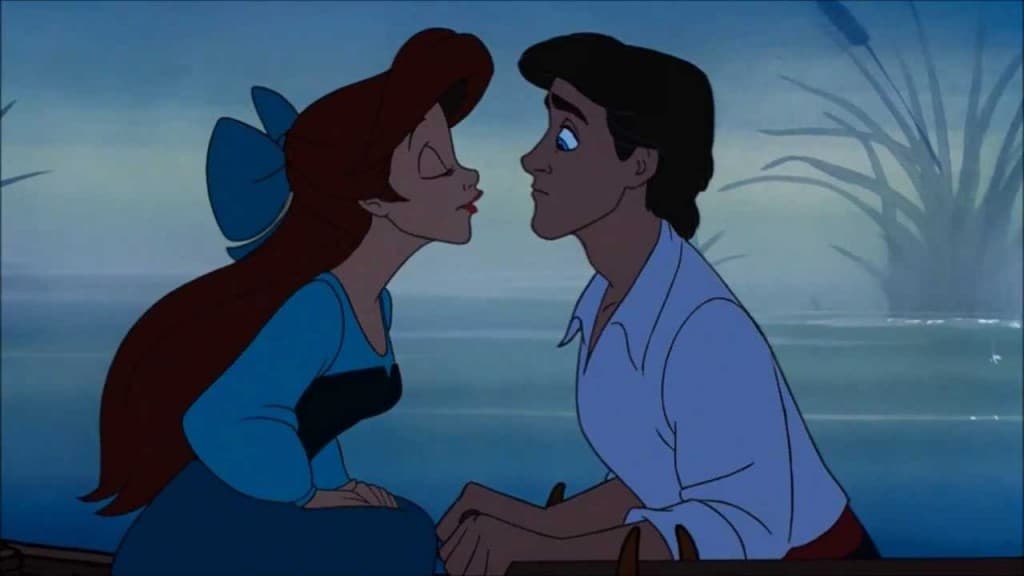 If you’re a fan of Disney movies then you are bound to have a favorite Disney song. Part of what made each movie popular was a memorable song. This is a list of the Ten Best Disney Songs from Disney… 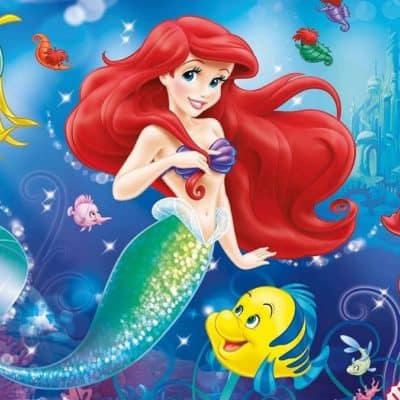