Sing, dance, and play along with your favorite Disney songs! It’s fun and easy as you read the on-screen lyrics and join your …

Anna, Elsa, and Kristoff “Let it Go” at “For the First Time in Forever: A Frozen Sing-Along Celebration” at Disney’s Hollywood …

#7 – Colors Of The Wind- Disney’s Pocahontas

Colors Of The Wind, which is sung by Pocahontas, from the DVD Disney princess sing-along songs vol.1.

#6 For The First Time In Forever – FROZEN

I got this video from YouTube, but don’t remember from whom, sorry I couldn’t give you credit, but thanks anyway. I just add the …

#5 Honour To Us All (Mulan Sing Along)

The Official karaoke version of Disney’s Frozen “In Summer.” Join in and sing along with Olaf! Tis the season to battle it out for the …

Let It Go Sing–along with Idina Menzel in this full sequence from Disney’s Frozen. 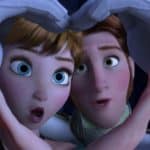 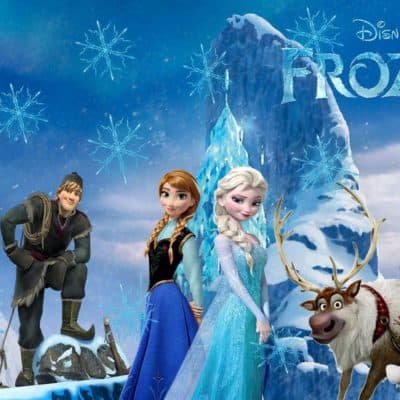 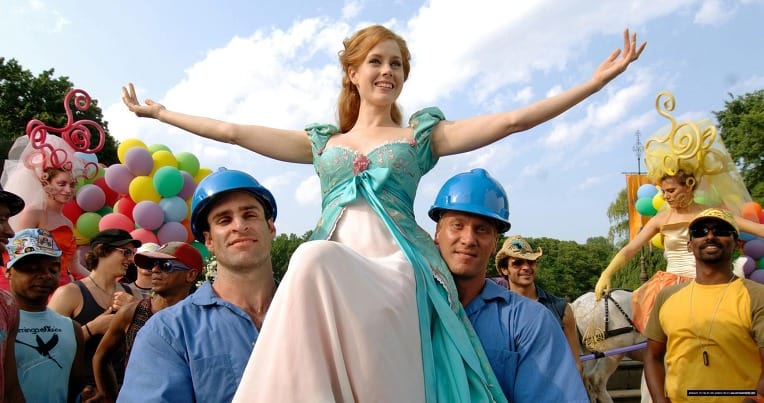