About For the First Time in Forever

“For the First Time in Forever” is a song from the animated film Frozen to be sung by Anna (performed by Kristen Bell) and Elsa (performed by Idina Menzel). This song is sung by Anna on Coronation Day, during which Anna’s sister (Elsa) becomes queen. In the song, she expresses her excitement about the ball that will take place that night in her sister’s honor and her being able to finally leave the castle.

The song was written by Robert Lopez and Kristen Anderson-Lopez. This song sounds similar to “I See the Light” from Tangled in certain parts. For example, “for the first time in forever!” sounds similar to “at last I see the light.” There are also significant differences in notation such as the melody line and rhythm, as well as the orchestration, tempo, and mood, making “For the First Time in Forever” a very original tune in its own right.

The song shares some interesting inspiration and similarities with another Disney hit, “Tangled”. One of the song lyrics is similar to the second reprise of a song, When Will My Life Begin?, from Tangled. Both songs also carry a similar message: discovery and freedom. Rapunzel makes a cameo appearance with Flynn in Frozen during the song as well.
One of the paintings that Anna imitates while jumping in the air is a remodeled version of “The Swing” originally by the French Rococo artist Jean-Honoré Fragonard, a painting which greatly inspired Tangled according to Glen Keane, one of the animators.

For the First Time in Forever lyrics

Anna:
The window is open!
So’s that door!
I didn’t know they did that anymore!
Who knew we owned eight thousand salad plates…?

For years I’ve roamed these empty halls
Why have a ballroom with no balls?
Finally they’re opening up the gates!

There’ll be actual real live people
It’ll be totally strange
But wow! Am I so ready for this change

I can’t wait to meet everyone! (gasp)
What if I meet… the one?

Tonight, imagine me gown and all
Fetchingly draped against the wall
The picture of sophisticated grace…
Ooh!

I suddenly see him standing there
A beautiful stranger, tall and fair
I wanna stuff some chocolate in my face!

But then we laugh and talk all evening
Which is totally bizarre
Nothing like the life I’ve lead so far!

Elsa:
Don’t let them in
Don’t let them see
Be the good girl
You always have to be
Conceal
Don’t feel
Put on a show…
Make one wrong move
And everyone will know

Elsa:
Tell the guards to open up… the gate!
Anna:
The gate!
For the first time in forever

Anna:
I’m getting what I’m dreaming of!

Elsa:
Be the good girl you always have to be

Anna:
A chance to change my lonely world

You may want to also check out the lyrics for Let It Go and Love is an Open Door from Frozen the movie. 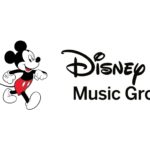 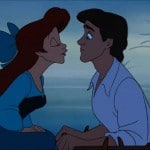 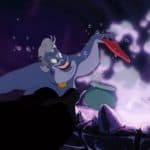 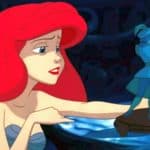 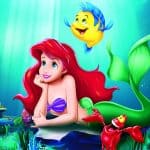 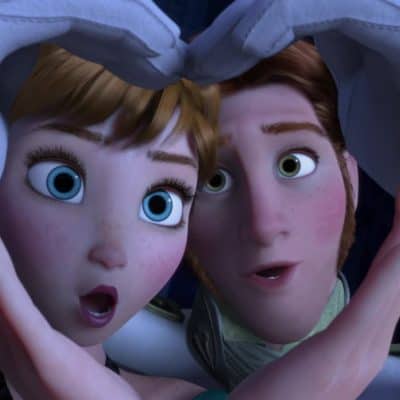 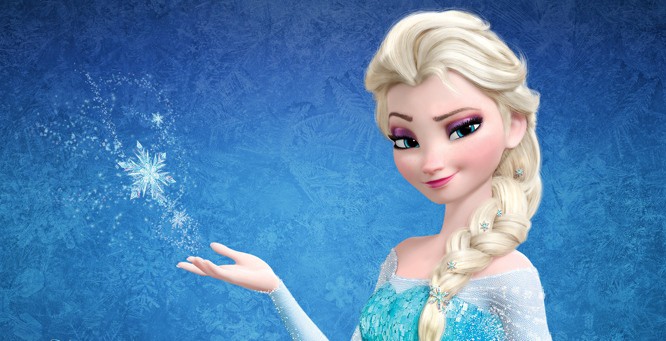